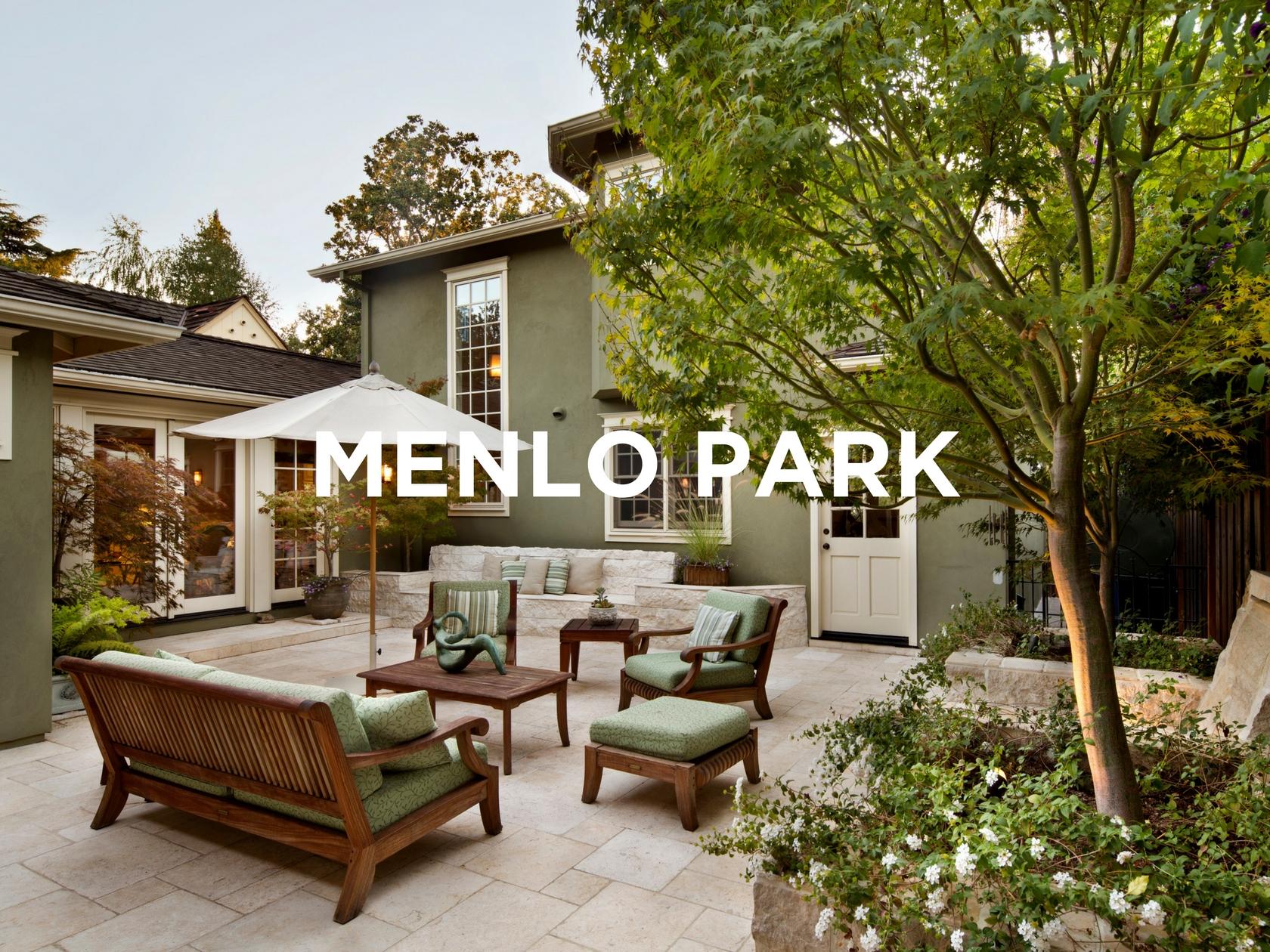 Home to more than 10,000 street trees, numerous venture capital firms, and social media giant Facebook, Menlo Park packs a lot into its 9.8 square miles. The city offers residents a lovely place to live amid tree-lined neighborhoods and a friendly community.

The city of more than 33,000 got its name from two Irishmen who posted a wooden sign that read "Menlo Park" outside their massive estate in the 1850s. When the railroad came to the area a decade later, officials spotted the sign and gave the station the same name.

Menlo Park incorporated twice -- first in 1874 and then in 1927 -- and remained a primarily rural community until World War I, when some 43,000 soldiers trained at Camp Fremont.

Today, the city borders Redwood City, Atherton, Palo Alto, East Palo Alto, and Stanford University, as well as San Francisco Bay. Its populace is quite educated, with 70 percent of people older than 25 having at least a bachelor’s degree, according to 2013 United States Census Bureau data. According to Forbes' 2014 list of America's Most Expensive ZIP codes, the median price of a home in Menlo Park is $1,670,179.

In 2011, Facebook moved its headquarters from Palo Alto to Menlo Park. Other businesses and agencies with a strong presence in the city include SRI International and the venture capital firms of Sand Hill Road. The independent bookstore Kepler’s Books has been a local institution for decades, and numerous stores and restaurants line Santa Cruz Avenue, the city’s main shopping street. The city also offers 12 parks and a wide array of recreational activities.