Woodside, long a favorite among bicyclists and motorcyclists for its beautiful scenery and roads, offers a quaint business district, top-ranked schools, and plenty of history. Properties in the town are luxurious and spacious, nestled into the rolling hills but also near the charming downtown.

Some of the first English-speaking settlers on the San Francisco Peninsula came to Woodside in the 1830s, and a stagecoach began traveling to the valley by the early 1850s. Gradually, farms and ranches replaced sawmills in the area, and wealthy San Franciscans began to build country homes.

The Filoli estate, a 654-acre property with a 36,000-square-foot Georgian house built in 1915, is now a National Trust for Historic Preservation site that welcomes visitors. It has appeared in a variety of motion pictures and is the mansion seen from the air in the opening credits of ‘80s TV series "Dynasty."

The town of over 5,400 people incorporated in 1956 in an effort to bring more local control to curb rapid population growth and development in the area. Woodside is an affluent community with many past and present celebrity residents, including Oracle Corp. CEO Larry Ellison, actress Michelle Pfeiffer, and musician Neil Young. Steve Jobs fought for years to demolish the Jackling House, a 30-room Spanish Colonial Revival mansion he owned on Mountain Home Road.

A number of businesses are located in town, including the Woodside Bakery & Cafe, The Village Pub restaurant, Roberts Hardware & Tack, and Alice’s Restaurant, a popular gathering place.

Properties for sale in Woodside 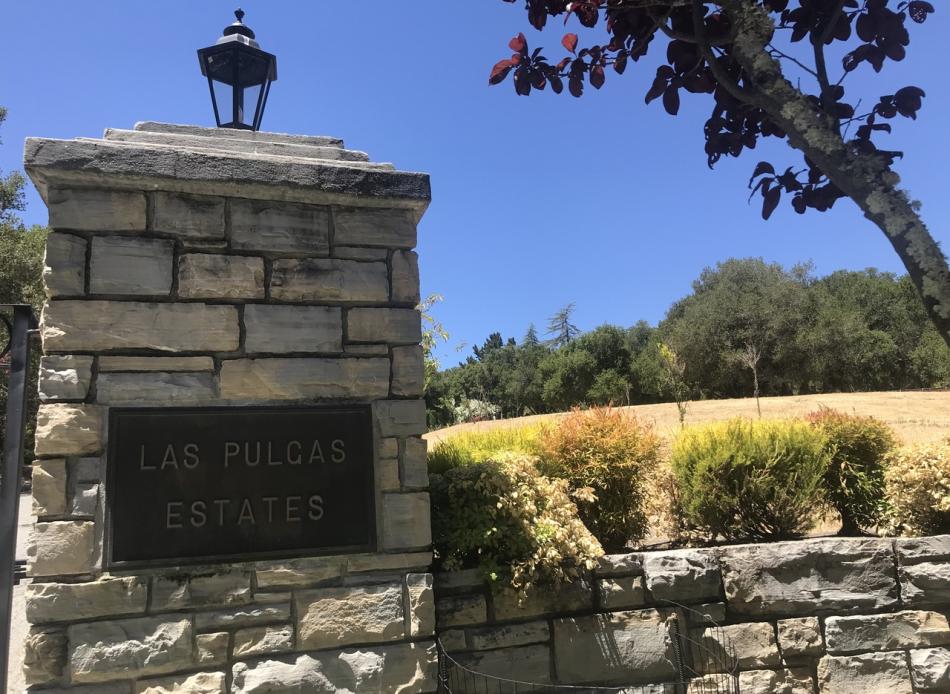 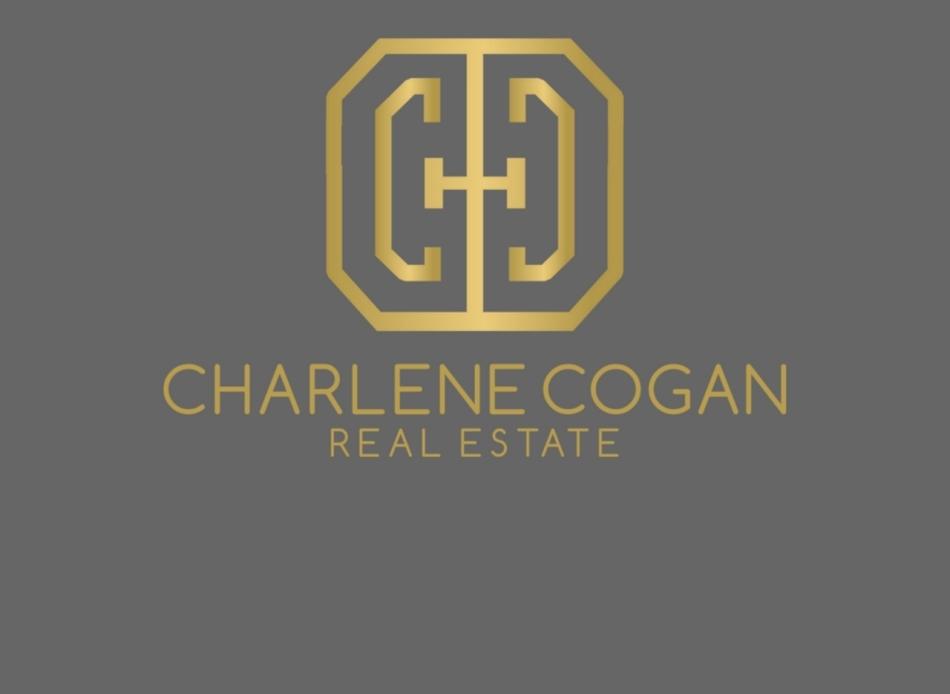 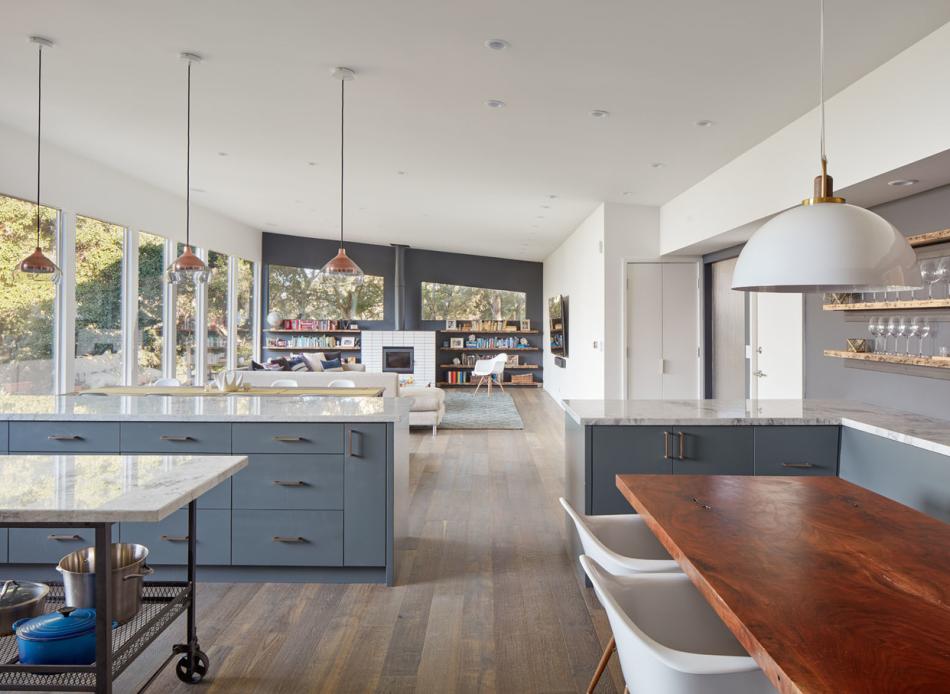 Browse all listings in Woodside

Charlene Cogan is a independently owned and operated broker member of Pacific Union. This is not an offer for sale. Not intended to induce breach of an existing agency agreement.

2020 Charlene Cogan Real Estate, All Rights Reserved. Contents of this website, including the photography & videos, may not be used without written consent from Charlene Cogan . Maximum effort is put towards the details but cannot guarantee, buyer to verify all details.