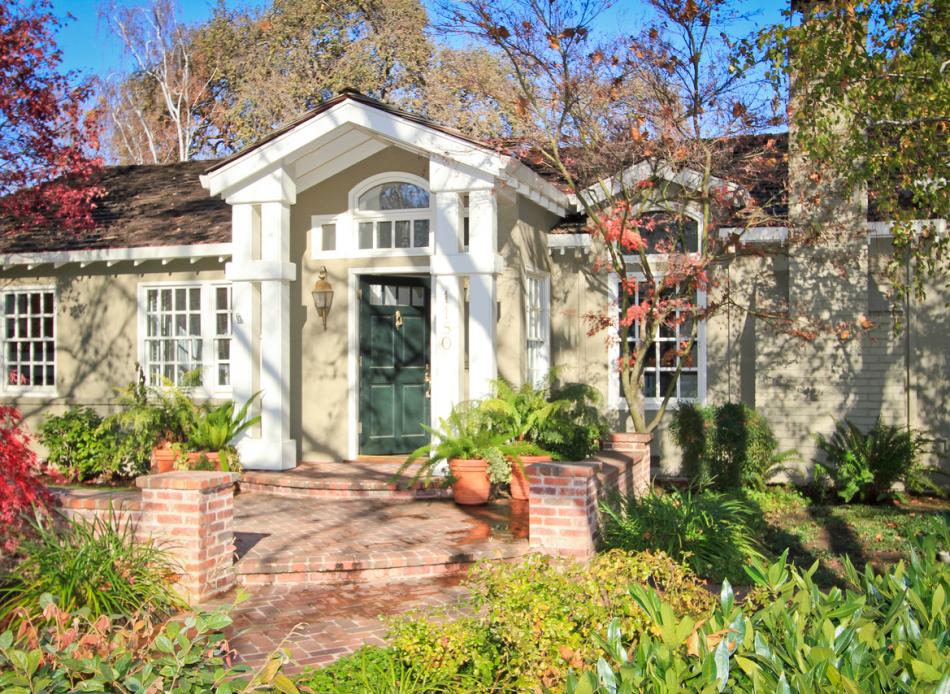 About this Listing in Menlo Park

Home to more than 10,000 street trees, numerous venture capital firms, and social media giant Facebook, Menlo Park packs a lot into its 9.8 square miles. The city offers residents a lovely place to live amid tree-lined neighborhoods and a friendly community. Browse our selection of Menlo Park homes for sale. The city of more than 33,000 got its name from two Irishmen who posted a wooden sign that read "Menlo Park" outside their massive estate in the 1850s. When the railroad came to the area a decade later, officials spotted the sign and gave the station the same name. Menlo Park incorporated twice -- first in 1874 and then in 1927 -- and remained a primarily rural community until World War I, when some 43,000 soldiers trained...

Inquire about this property 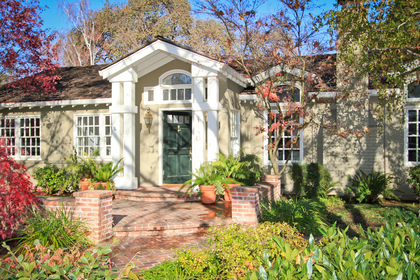 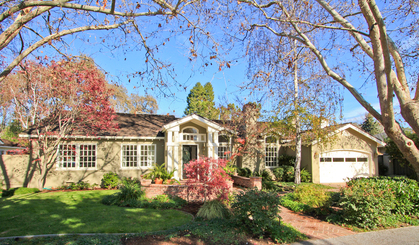 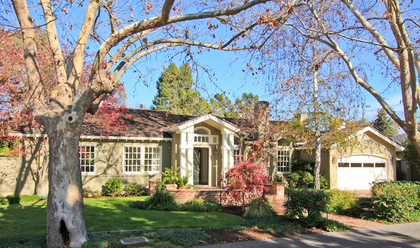 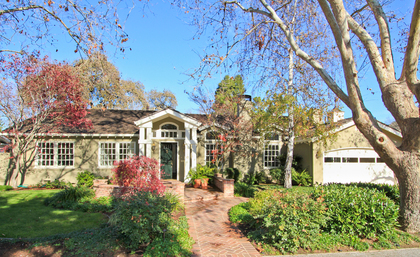