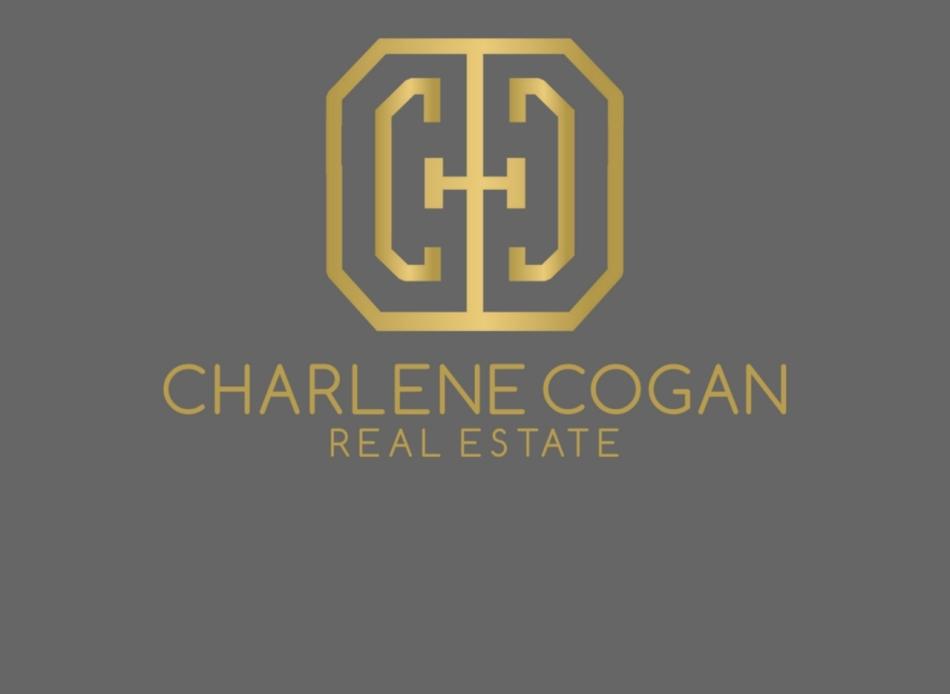 About this House in Redwood City

California may be known for its temperate weather, but Redwood City boasts the added distinction of having tied the Canary Islands and North Africa’s Mediterranean Coast for the world’s best climate in a 1920s U.S. and German test -- hence, the city’s motto, which officials have plastered on signs around town: “Climate Best by Government Test.” Around 81,000 people live in Redwood City according to 2013 United States Census Bureau estimates. Browse our selection of Redwood City homes for sale. The city is located near the middle of the San Francisco Peninsula and is surrounded by rolling hills and bay shoreline. Redwood City also boasts a revitalized downtown, which is home to restaurants, bars, and nightclubs, as well as the San Mateo...

Inquire about this property 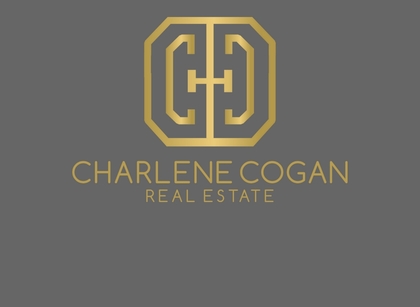